Posted by Deacon John at 8:16 AM No comments:

Posted by Deacon John at 6:37 PM No comments: 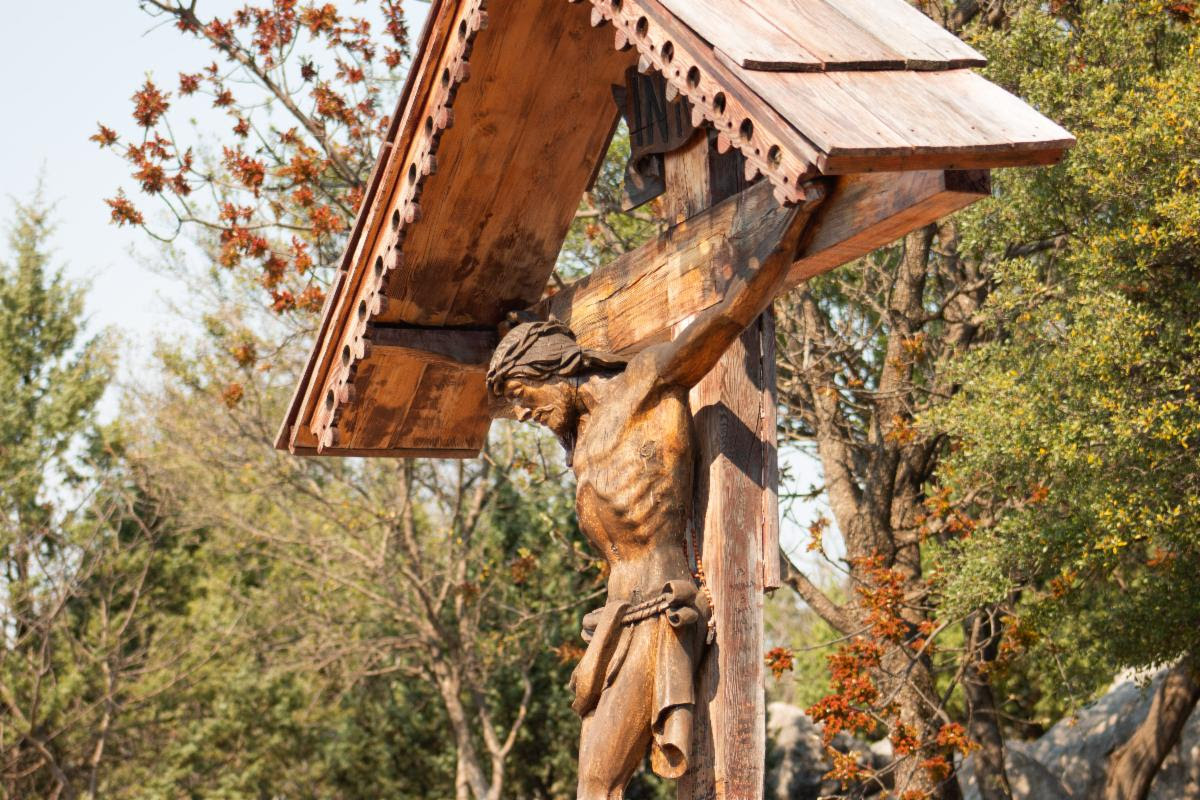 Posted by Deacon John at 6:00 AM No comments: 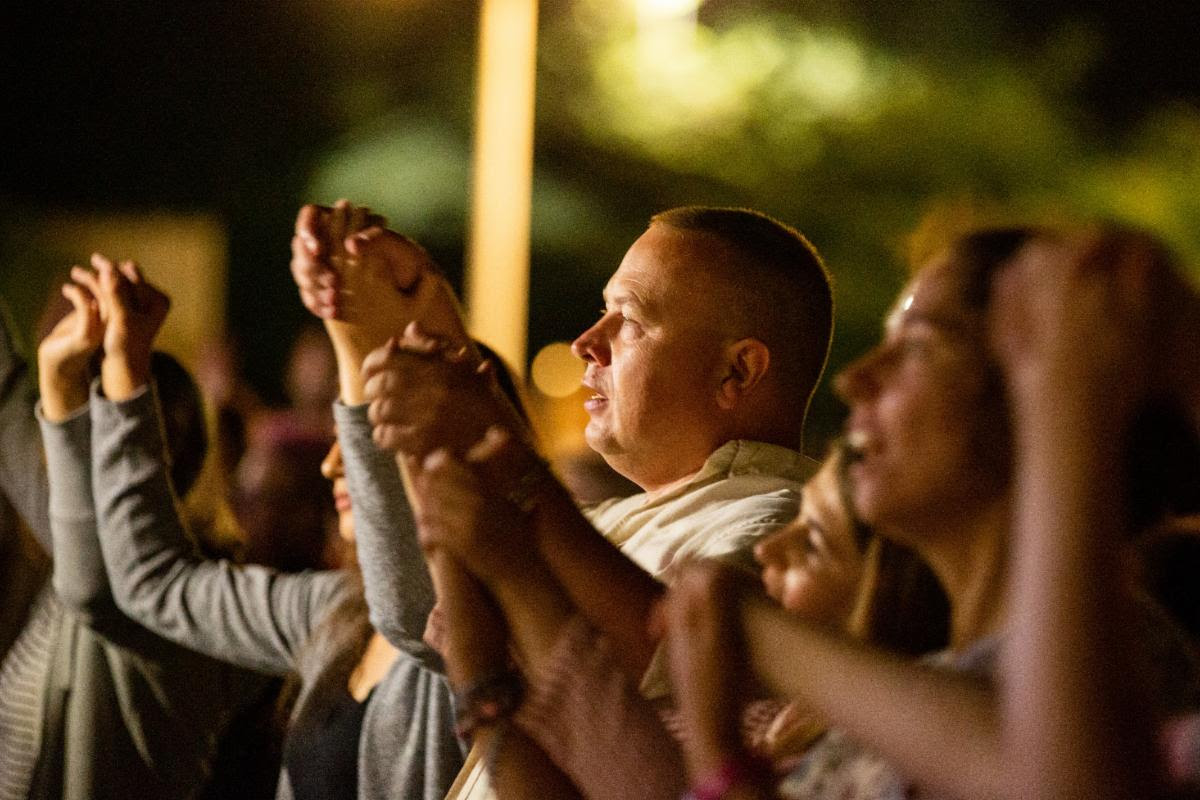 Posted by Deacon John at 6:00 AM No comments:

THANKS TO ALL WHO DONATED! YOU WILL ALWAYS BE IN MY DAILY PRAYERS!

Quotes from 'The Glories of Mary': 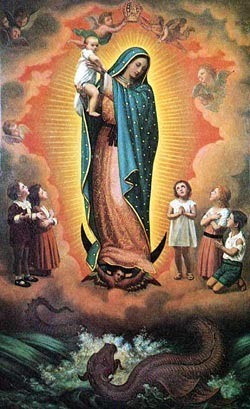 ‘I will put enmities between thee and the woman, and thy seed and her seed: she shall crush thy head.’

“Since the devil is the head of original sin, this head it was that Mary crushed: for sin never had any entry into the soul of this Blessed Virgin, which was consequently free from all stain.”

BUY YOUR CATHOLIC BOOKS HERE AND HELP SUPPORT THIS BLOG 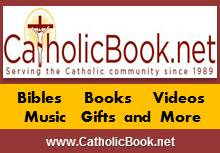 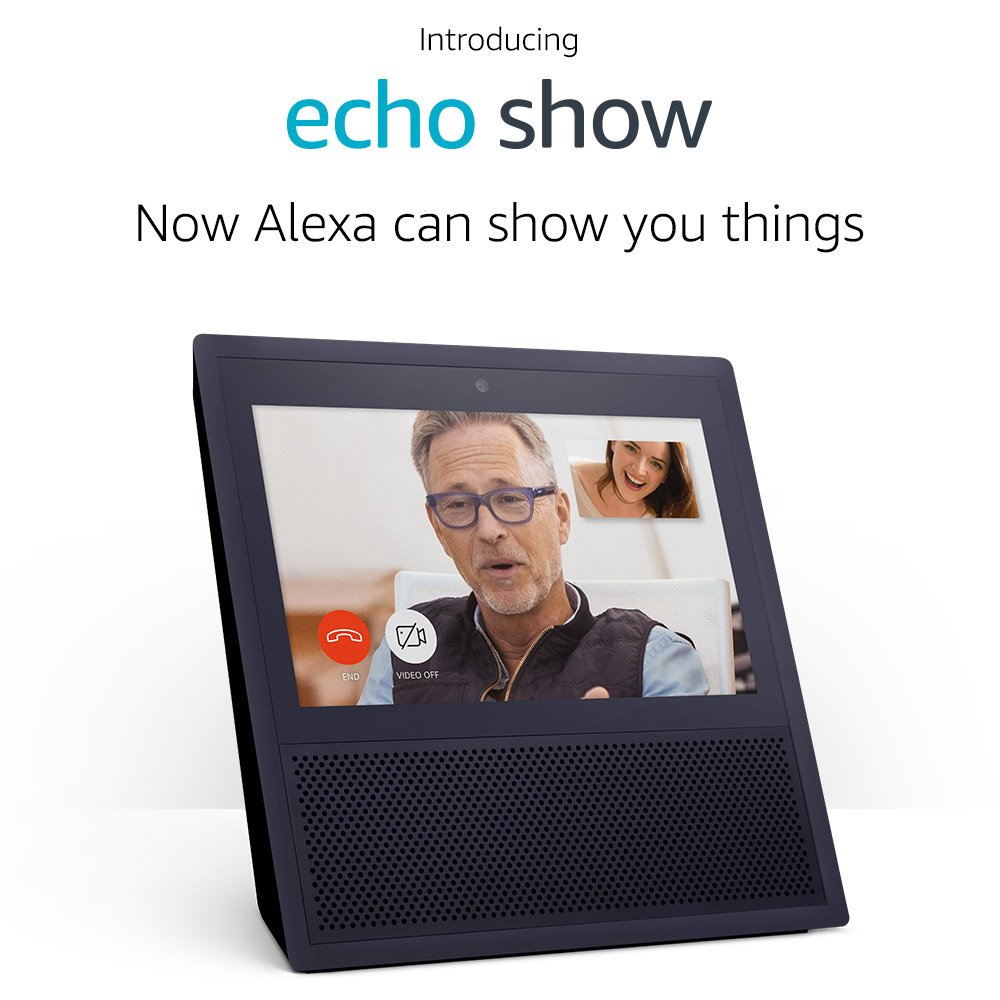 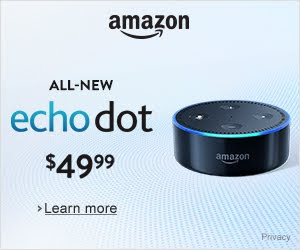 I have one! It's great! Plays great music free. Excellent speakers!

GIFT CARDS FOR ALL OCCASIONS

Special of the week: Visions of Heaven, Hell and Purgatory Heaven is real beyond your wildest dreams. It is eternity with Our Lord Jesus in the Beatific Vision, our Mother Mary, the Heavenly family of Angels and Saints. Bob and Penny Lord have gone to Europe and researched the lives of many Saints and Blesseds, the teachings of the Catholic Catechism and the Catholic Encyclopedia. They have amassed volumes of first-hand information from the visions of Saints Regular Retail $14.95 320 pages Your price today $7.95

Catholic Prayers and Resources for a Closer Relationship with God

Mother Mary said at Fatima: "My Immaculate Heart will be your refuge and the sure way which will lead you to God." With that in mind, I will try to post each day something about Our Blessed Lady, items about the Holy Roman Catholic Church, and public domain Catholic books too! I pray you enjoy my ministry!

Below is a slide show of pictures that I have collected:

"Let my eyes shed down tears night and day, and let them not cease, because the Virgin daughter of my people is afflicted with an exceedingly grievous evil. / Why is my sorrow become perpetual, and my wound desperate so as to refuse to be healed?"

Where Peter is, there is the Church, where the Church is there is Eternal Life

WHO LINKS TO ME?

Take a small step towards Christian Unity. Sign the Petition to Celebrate the Feast of Easter all in one date. 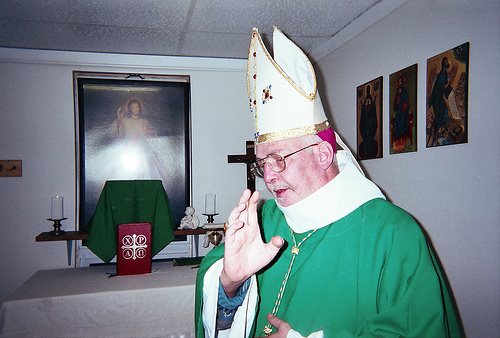 PSALM 71 SPEAKS TO MY HEART

Forsake Me Not When My Strength Is Spent

In you, O Lord, do I take refuge;
let me never be put to shame!
In your righteousness deliver me and rescue me;
incline your ear to me, and save me!

Be to me a rock of refuge,
to which I may continually come;
you have given the command to save me,
for you are my rock and my fortress.

Rescue me, O my God, from the hand of the wicked,
from the grasp of the unjust and cruel man.
For you, O Lord, are my hope,
my trust, O Lord, from my youth.
Upon you I have leaned from before my birth;
you are he who took me from my mother's womb.
My praise is continually of you.

I have been as a portent to many,
but you are my strong refuge.
My mouth is filled with your praise,
and with your glory all the day.
Do not cast me off in the time of old age;
forsake me not when my strength is spent.


For my enemies speak concerning me;
those who watch for my life consult together
and say, “God has forsaken him;
pursue and seize him,
for there is none to deliver him.”

O God, be not far from me;
O my God, make haste to help me!
May my accusers be put to shame and consumed;
with scorn and disgrace may they be covered
who seek my hurt.


But I will hope continually
and will praise you yet more and more.
My mouth will tell of your righteous acts,
of your deeds of salvation all the day,
for their number is past my knowledge.


With the mighty deeds of the Lord God I will come;
I will remind them of your righteousness, yours alone.

O God, from my youth you have taught me,
and I still proclaim your wondrous deeds.


So even to old age and gray hairs,
O God, do not forsake me,
until I proclaim your might to another generation,
your power to all those to come.
Your righteousness, O God,
reaches the high heavens.
You who have done great things,
O God, who is like you?


You who have made me see many troubles and calamities
will revive me again;
from the depths of the earth
you will bring me up again.
You will increase my greatness
and comfort me again.


And my tongue will talk of your righteous help all the day long,
for they have been put to shame and disappointed
who sought to do me hurt.

The Pro-life Ring
Powered By Ringsurf